You are here: Home » Papers of Wisdom

All agree that it is the Divine Mother to whom they pay their homage and offer themselves to Her, invoking Her blessings to shower upon Her children. To the Shaivite, She is Shiva-Shakti, the consort of Shiva or the ardhanga, the inseparable half, of the very body of the great god, Mahadeva.

Many are Her names, for many are Her aspects, many Her parts and cosmic functionings. But the one Name by which India has recognized and worshipped Her for untold centuries is Durga –the Goddess whom it is difficult to approach with all the thought-vision, the devotional seeking and yogic efforts of man. She is the Devi whom Arjuna at the bidding of Sri Krishna worshipped on the eve of the Mahabharata war, receiving Her blessing and the boon of victory, confirmed by the assurances of the Lord, as it is mentioned in the Bhishma-Parva of the great Epic. 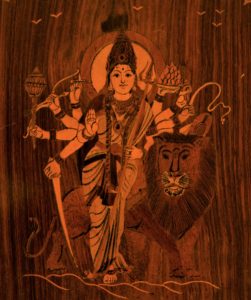 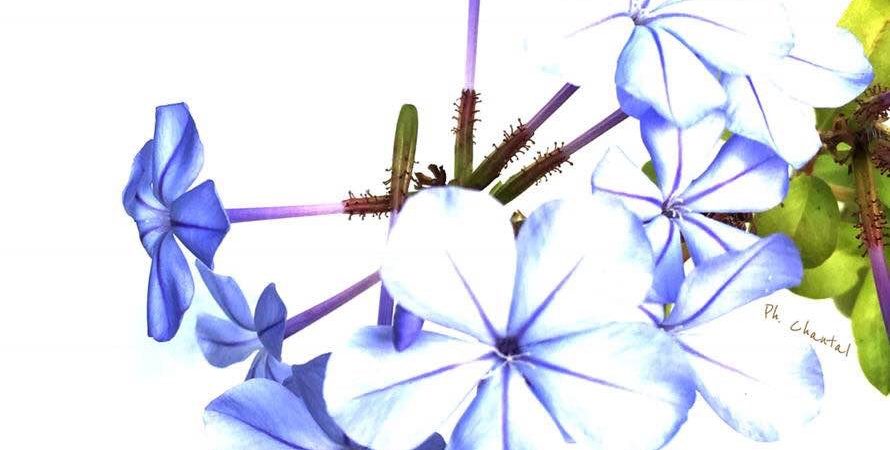 The supreme Word_vak_is OM_nada_shabda-brahma. That is the supreme speech-vibration, the rhythmic articulation of the Supreme Consciousness Sachchidananda; the expression there is nearest to silence, almost merges into silence.

THE YOGA OF SRI AUROBINDO – VOLUME FOUR – THE EVOLUTION OF LANGUAGE

( Sri Krishna says : )”I am Pranava in all the Vedas,” that is to say, the basic syllable OM, which is the foundation of all the potent creative sounds of the revealed word; Om is the one universal formulation of the energy of sound and speech, that which contains and sums up, synthetises and releases, all the spiritual power and all the potentiality of Vak and Shabda and of which the other sounds, out of whose stuff  words of speech are woven, are supposed to be the developed evolutions.

THE COMPLETE WORKS OF SRI AUROBINDO  – VOLUME 19 – THE TWO NATURES

The formula Om, Tat, Sat, is, it says, the triple definition of the Brahman, by whom the Brahmanas, the Vedas and sacrifices were created of old and in it resides all their significance. Tat, That, indicates the Absolute. Sat indicates the supreme and universal existence in its principle. OM is the symbol of the triple Brahman, the outward-looking, the inward or subtle and the superconscient causal Purusha. Each letter A,U,M indicates one of these three in ascending order and the syllable as a whole brings out the fourth state, Turiya, which rises to the Absolute. OM is the initiating syllable pronounced at the outset as a benedictory prelude and sanction to all act of sacrifice, all act of giving and all act of askesis; it is a reminder that our work should be made an expression of the triple Divine in our inner being and turned towards him in the idea and motive.

THE COMPLETE WORKS OF SRI AUROBINDO – VOLUME 19 – THE GUNAS, FAITH AND WORKS